Time for Top 5 Wednesday! T5W is a weekly book meme hosted by Samantha and Lainey over on YouTube. Each week there is a new book-related topic to answer! If you’re new to Top 5 Wednesday and want to participate, check out the Goodreads group for information and weekly topics!

This week’s topic is Books That Would Make Good Video Games!

I do play video games every once in a while like Mario Kart and all that jazz but I’m no expert. At first, I was really struggling to think of books that could be video games! I had my Spotify on shuffle and I Will Survive by Gloria Gaynor came on (such a jam!) and it reminded me of The Martian because it is part of the movie soundtrack! Well, that set the ball rolling and the ideas kept coming! Enjoy! 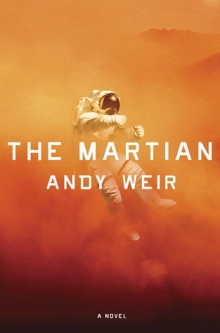 The Martian by Andy Weir: So who would have guessed it? My first choice is The Martian! 😀 How cool would a video game based on the movie be? Quick side note: I haven’t read the book yet so I’ll be talking about what I’ve seen in the movie here. Basically, I imagine a video game to be exactly like the movie! Your character ends up being left alone on Mars, trying to survive on their own! Just like Mark Watney you have to figure out how/where to get food and water, build and rebuild everything and create a plan that will get you back home! (Obviously you’ll receive clues along the way to guide you 😉 ) 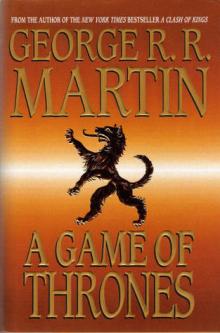 Game of Thrones by George R.R. Martin: I don’t know if a Game of Thrones video game already exists but I have a vision for this one 😉 You could start out as a little Lord, choosing the side of one family. Lannister, Stark, Baratheon, Targaryen, etc choose whoever you’d like! You work your way up from there, fighting battles, plotting and scheming, doing whatever you can until you (and the family you’ve chosen) end up at the top! I don’t know if it makes sense. Anyway, something along those lines would be cool! 😀 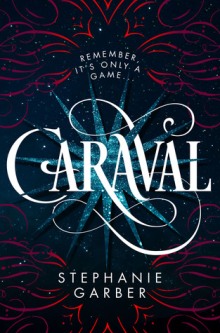 Caraval by Stephanie Garber: I haven’t read The Night Circus so I don’t know if the concepts of these two books are similar… But I think it’d be really cool if there was a Caraval inspired video game! A world that is as magical, dark and mysterious as Caraval where you are given clues in order to find a precious treasure (it doesn’t have to be Scarlett’s sister, there could be different prizes for different levels!) and win the game! 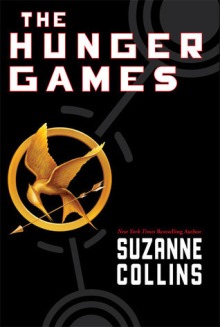 The Hunger Games by Suzanne Collins: How did no one think to make a video game out of the actual Hunger Games???!?! I for one would have definitely bought it back in the days (and even now)! You choose a character (or maybe you can even create one yourself!) to participate in the Hunger Games and you fight your way to the top. Either by killing everyone else or teaming up with others, do whatever you please! 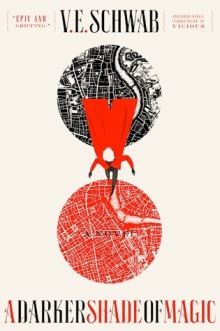 A Darker Shade of Magic by V.E. Schwab: Alright, so I haven’t actually read this book (yet) but from what I know about it, this could be a super cool video game! I believe the world consists of 4 different Londons, right? And each London is different? So you are one of the travelers, “visiting” each London and fighting (or whatever the MC is doing in the books) in order to save the world? Or whatever needs saving :’) Again, I haven’t read the books so this is very vague! 😀

PS. I didn’t mention Harry Potter in this one because DUUUHHHHH!!! 😀

Do you play video games? Which are your favourites? What books do you think would make good video games? Remember, video games don’t always have to include action! I could imagine a Wizard of Oz/Alice in Wonderland video game for the younger people out there! Let’s chat in the comments.

I am currently in Munich so this post is pre-written/scheduled. I will be replying to comments once I am back home! Don’t think I’m ignoring you, I would NEVER! 😛 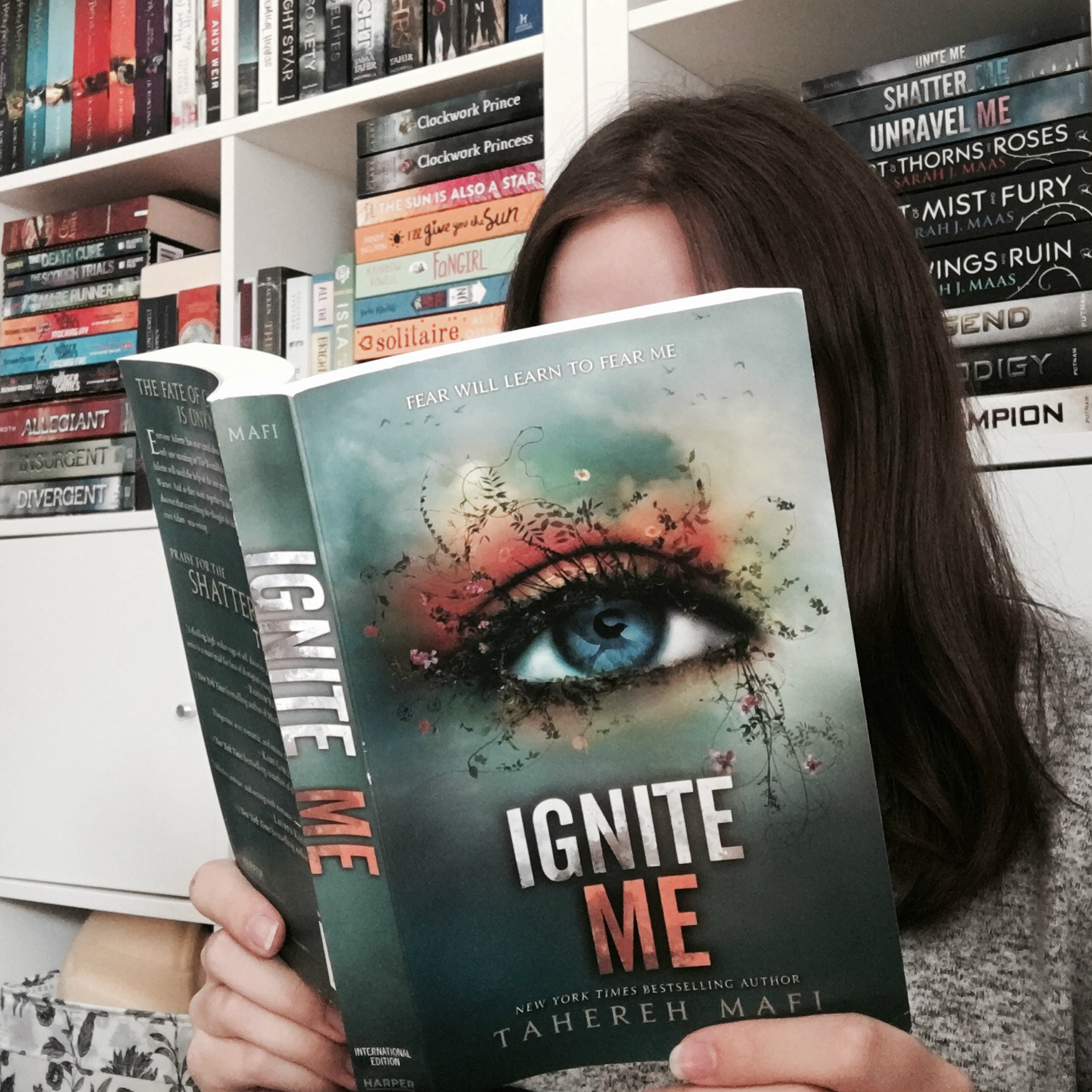