Top 5 Wednesday is a weekly book meme hosted by Samantha and Lainey over on YouTube. Each week there is a new book-related topic to answer! If you’re new to Top 5 Wednesday and want to participate, check out the Goodreads group for information and weekly topics!

This week’s topic is Favorite Hate to Love Ships – Ask and you may receive. By request, a topic all about your favorite hate to love romances!

If there is anything you want to know about and associate with me, remember these two things:

This topic was literally made for me WOW thanks Sam for choosing it for this week!!!!!

SOOOOO my dear friends, let’s get into my favourite hate to love ships!

PS. these are (kind of) ranked from “least” favourite (out of the 5) to FAVOURITE

PPS. there will be loads of screaming, crying and fangirling

PPPS. I bet y’all can already guess what my #1 is lol

PPPPS. there may be spoilers aka *read at your own risk*

END_OF_DOCUMENT_TOKEN_TO_BE_REPLACED

I got back from my Poland trip on Tuesday but I wanted to take 2 more days off instead of immediately diving back into blogging and stressing myself out again.

In the last couple of days/weeks, I’ve been feeling very drained and I was stressed out to the MAX because I felt so pressured to write posts, comment on everyone’s posts, do some blog-hopping, write some more posts and so on and I almost considered taking a break!

But then my Poland trip came along and I pre-wrote a few posts that would go up while I was away. I visited my family for a few days and it was a lot of fun and a great time to relax and not worry about any obligations (including blogging)!

It was really good for me and I had time to reflect and think about some changes I wanted to make to my blog (especially schedule- and content-wise) and I am back to being motivated and HAVING FUN again. Blogging shouldn’t feel like an obligation and I’m glad that I was able to get rid of the pressure that I’ve been putting on myself!

But enough about me and my #stressedout self.

As you can tell by the title, this will be a humongous book haul! I’ve accumulated all of these books in April and May  LOL. END_OF_DOCUMENT_TOKEN_TO_BE_REPLACED 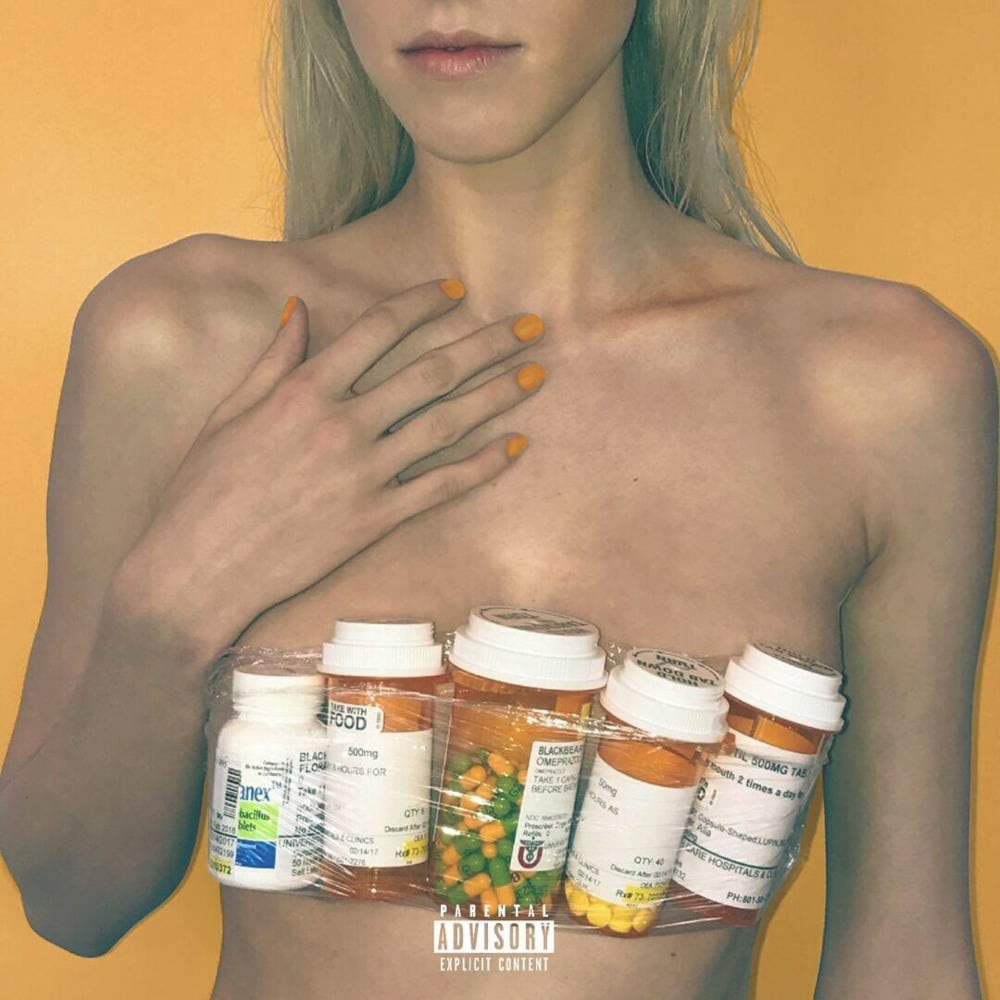