Welcome back to another Fierce Fangirl Friday!

Today I’ll be talking about the benefit concert One Love Manchester that was hosted by Ariana Grande. It made my heart so happy and it makes me cry tears of happiness but also pain whenever I think of it.

I will be sharing my thoughts and favourite moments of the concert! I hope you enjoy ❤

Fierce Fangirl Fridays are hosted by Jackie @ toomuchofabooknerd (this is me :P) It gives you the opportunity to do some healthy fangirling on your blog!

Whenever you have something, anything to fangirl about – whether it be a book, TV show, music, celebrities, your pet, the universe, finding your soulmate or just a recent meal that you’ve had – Fierce Fangirl Friday is your opportunity to do so! It doesn’t matter if it’s a recent obsession of yours or something you’ve been loving for a while!

Everyone can join in! Here’s a link to my original Fierce Fangirl Friday post if you need to know more!

All I ask is that you pingback to me – basically, just copy the link of any of my FFF posts and use it in your own FFF post when tagging me! That way I won’t miss anyone’s post!

I will also do weekly recap’s and showcase everyone’s posts!

These are all the ones that I’ve received pingbacks for! If I have missed anyone, please let me know and I’ll add you!

Actually, I don’t think it is quite appropriate to really “fangirl” about this but I really wanted to talk about it and show my appreciation. 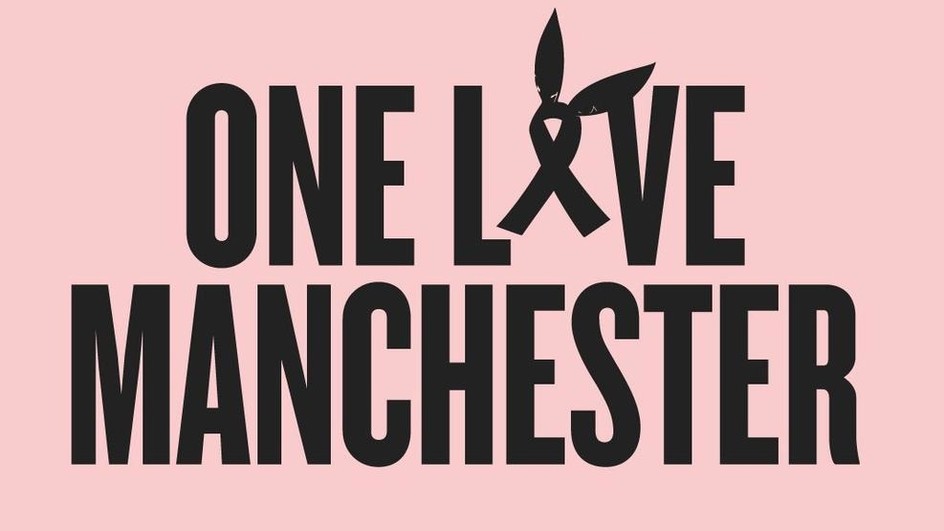 One Love Manchester was a benefit concert hosted by the wonderful Ariana Grande to raise money for and honour those affected by the Manchester attack.

The concert was shown on live television as well as streamed on all social media platforms around 50 countries all over the world.

At the time of the concert, I was still in Poland so I didn’t actually watch the whole show until a few days later. But when I did I was brought to tears.

I have always been a huge fan of Ariana Grande and when I heard the news of her hosting a benefit concert, I was in awe. The fact that she organised the whole thing so shortly after the attack at her concert makes her incredibly brave and I admire her a lot for that.

And that all the people who went to the concert didn’t back down and attended the show, showing no fear whatsoever – it was beautiful.

The show went on for 3 hours and it was filled with bright and positive energy, happiness and most importantly love and you could feel that from the very beginning to the very end ❤

One thing I love about concerts is when the crowd sings back to the artist on stage and it is sung so loud and proud and it shows you the sense of community between the fans and the artist. It always makes me feel at home.

And you could definitely feel that energy in the crowd that night. When songs like Where Is The Love, Angels or One Last Time were performed, I was soooo incredibly emotional. The crowd was so loud and unified and I had trouble controlling my tears.

But see for yourself! You can watch the entire concert on Youtube:

I still skip to some of my favourite parts of the concert almost every single day.

It was hosted because of a heartbreaking tragedy but the energy and love that has been shown at the concert and all over the world outshined it all.

It is so important to show no fear and to keep going no matter what happens. If you lock yourself up inside, scared of what could possibly happen to you or others, you’re letting hate and terror win.

As Oasis have rightly said, don’t look back in anger.

Look ahead, spread love and happiness and don’t ever let hate win ❤

The benefit concert raised $13 million for the victims (and their families) of the attack.

There is still a possibility to donate! You can buy merchandise from the One Love Manchester shop. All proceeds go to The British Red Cross Society who are supporting those affected by the Manchester Attack.

Have you seen the One Love Manchester concert? Wasn’t it just the most beautiful thing ever? Which were your favourite performances (that possibly made you cry)? Let’s chat in the comments!